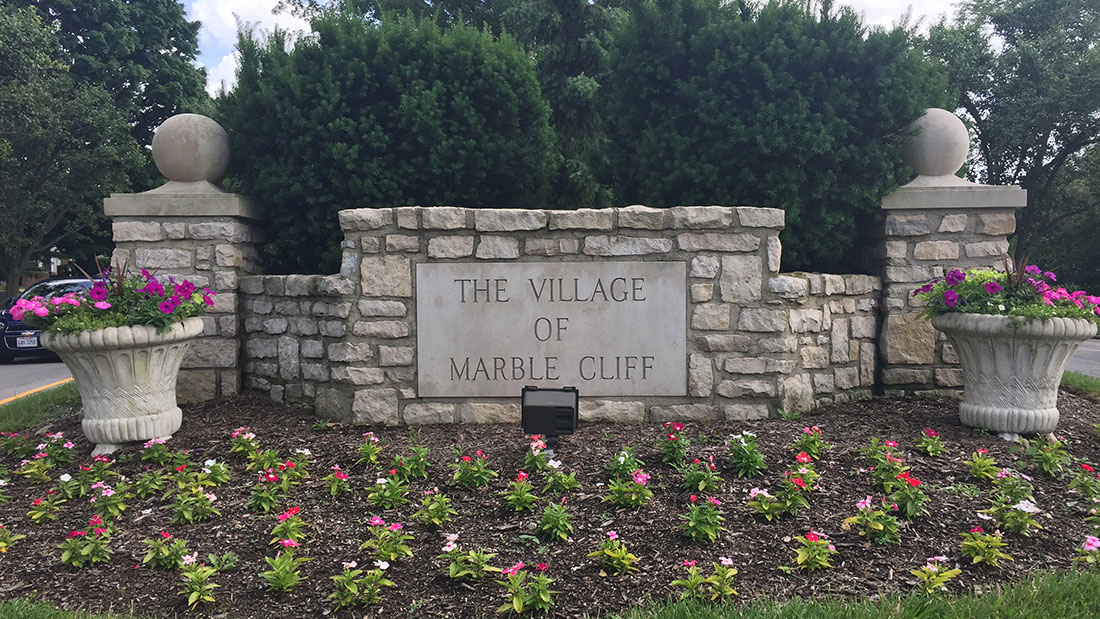 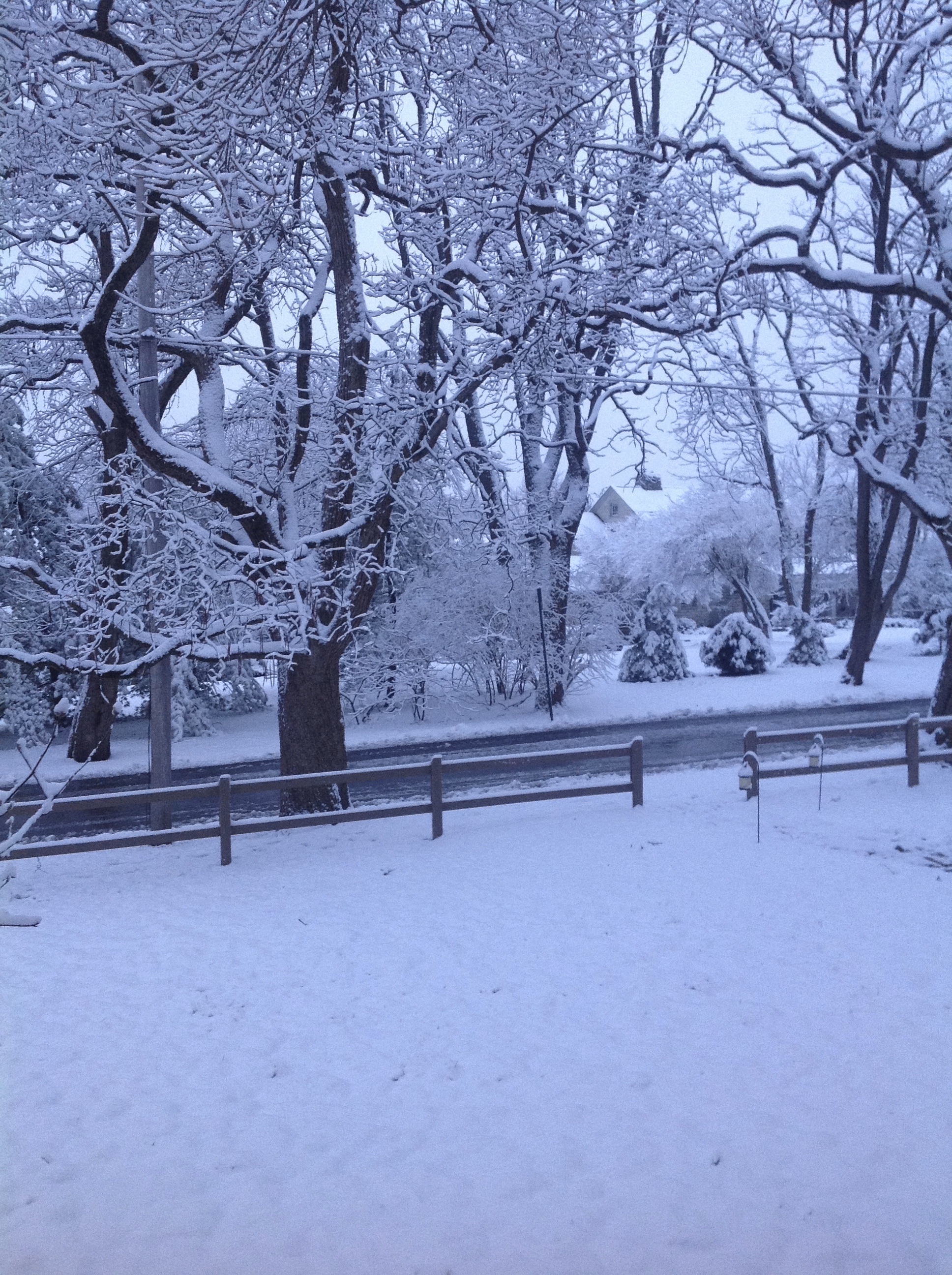 “And now we welcome the new year. Full of things that have never been.” – Rainer Maria Rilke

Welcome to the Village of Marble Cliff

The Village of Marble Cliff is a small village of 175 acres located south of West Fifth Avenue, between the cities of Grandview Heights and Upper Arlington. It was one of the first suburbs of Columbus, settled as a community in 1890, and incorporated as a Village October 12, 1901. The estimated population is 573 as of the 2010 Census. Because it is surrounded by cities and natural barriers, there is little probability that Marble Cliff will grow in area, ensuring its peaceful quaintness.

Tree-lined streets, charming homes, churches, and some multi-family homes and business offices characterize the Village of Marble Cliff. Approximately 50 businesses are located within the community and provide a solid tax base for the Village. Marble Cliff was named one of Central Ohio’s best neighborhoods and top places to live in Columbus Monthly’s December 2006 issue. Described as “inner-ring suburban” and a “face-to-face-community”, the article mentioned the Village’s friendly feeling, sense of safety, and strong pulse of activity.

Check below for the latest council agendas, council minutes, announcements and public notices from the city. 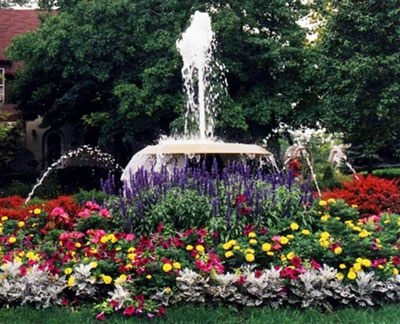 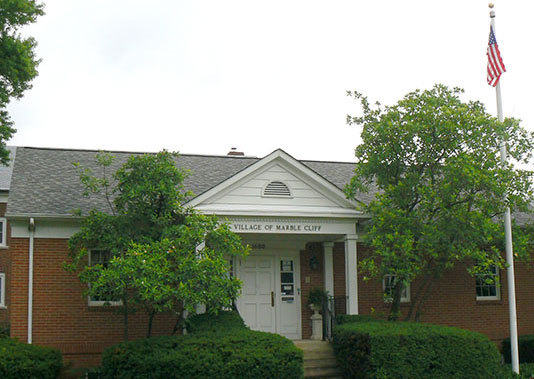